For inner thighs/groin you’ll also here entrepierna and ingles. That’s ingles without an accent and the stress on the first syllable which is important, because inglés with an accent and the stress on the second syllable means English. Like in English, the terms pene (penis) and vagina (vagina) are more formal and normally used in situations like going to the doctor. The table below gives a list of more colloquial offerings.

Verga is most common in Latin America and, like polla, it’s feminine. Miembro is equivalent to the English, ‘member’. Nabo literally means turnip while rabo literally means tail. Paquete really refers to the whole area like ‘bulge’ in English. Trabuco (which amazingly enough means blunderbuss) is normally reserved for a large penis. Another way to say it would be pollón. The ón suffix is very useful whenever you want to make something bigger: pasta → pastón (money → a lot of money), fiesta → fiestón (party → massive party). Pito is not as rude as the others while picha is very Andalusian.

Get notified of the latest blog posts and dual language texts. No spam. Just Spanish learning.

Please enter a valid email
You can unsubscribe at anytime. See the Privacy Policy for more info.

Concha (which literally means shell) is more common in Latin America than in Spain where colloquially you’ll hear coño or chocho much more often. Papo is more vulgar and very colloquial. You might here a woman say something like No lo voy a hacer porque no me sale del papo (I’m not going to do it because I can’t be fucking bothered). Probably best to steer clear of chirla, potorro, chumino, and chirri and limit yourself to recognising them. Conejo is roughly equivalent to the English ‘beaver’ or ‘fanny’.

The use of pechos and tetas is very common. It should be sufficient knowing that globos and melones mean balloons and melons for you to get an idea. Chichi singular in Spain is more likely to be understood as vagina but as a plural, especially in Latin America, it’s used to mean boobs.

Even someone who doesn’t know any Spanish probably knows the word cojones. In fact, Spanish has a truly mind-boggling number of expressions based on this word. Along with huevos (literally, ‘eggs’), it’s probably the most common way to refer to testicles and all the connotations that go with them. Pelotas and bolas, direct translations of the English ‘balls’, are also widely used.

Last, but not least, the humble derrière. You’ve got trasero, culo, culito, cola, gluteos, pompis, nalgas and cachetes. Culo is normal in Spain but ruder in Latin America. Trasero is the other way round – ruder in Spain than in Latin America. Culito, being the diminutive, is often used as a complement. You could also use culazo but be careful because within that compliment lies the implication that the person has a large ass. Pompis, nalgas and cachetes more specifically refer to the bum cheeks. 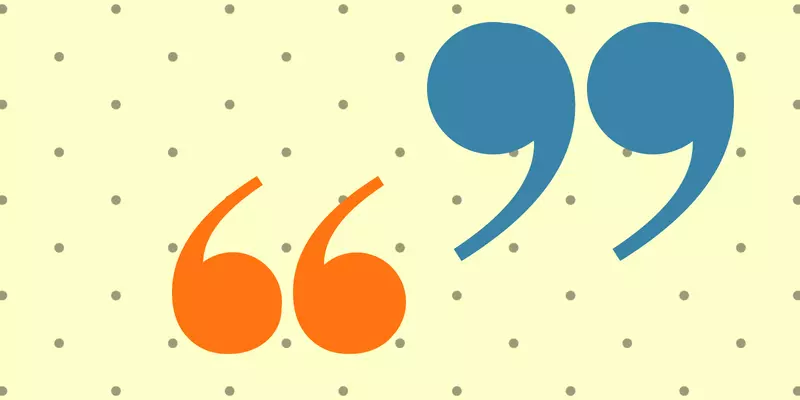 Learn the correct use of quotation marks in written Spanish 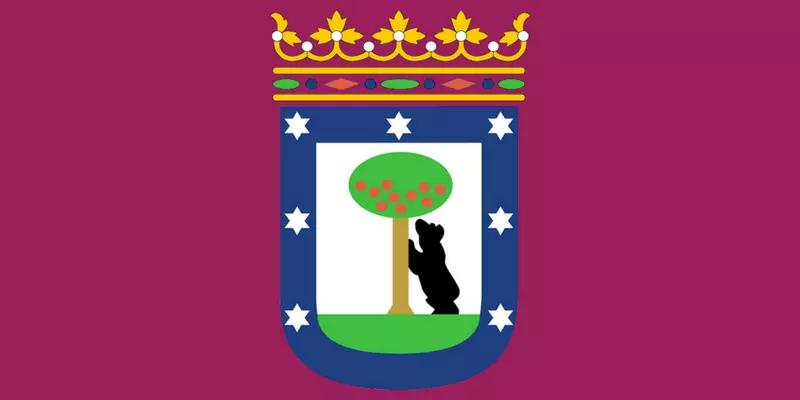 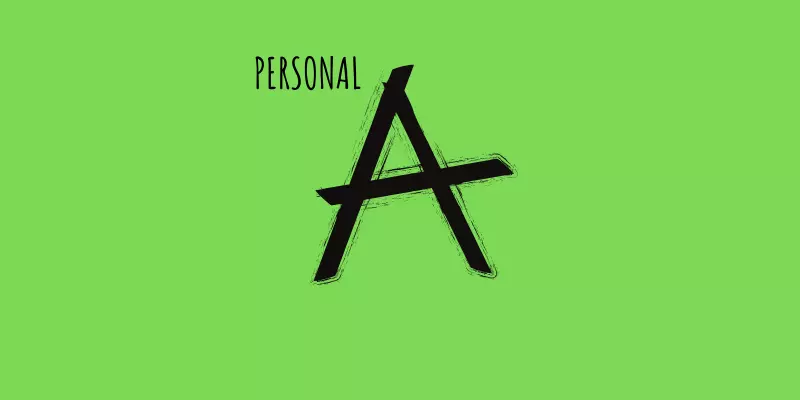 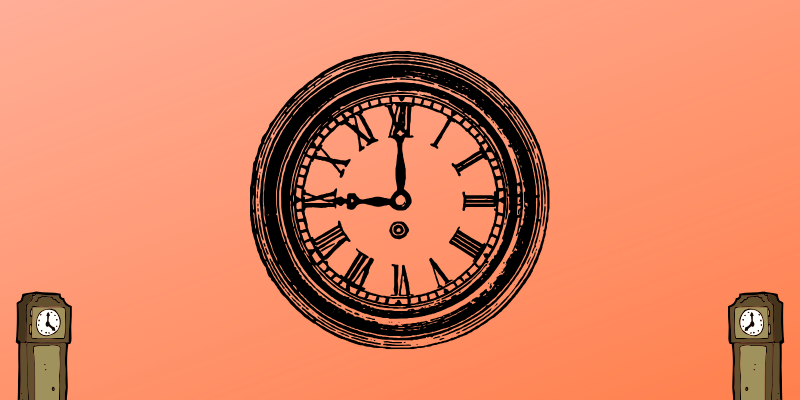